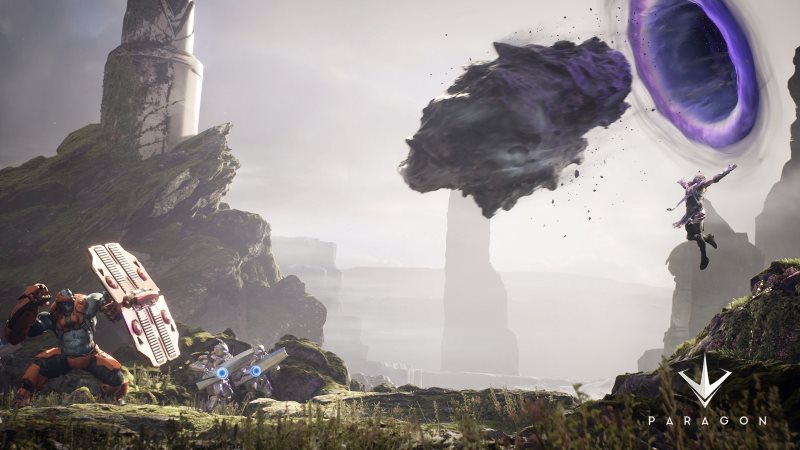 Paragon is a combination of action game with elements of MOBA. Production was created by Epic Games, studio known from games such as Unreal Tournament or Gears of War. Action Paragon takes us into the distant future, where people are not impressed implantation operations cybernetic implants. Modifying one's own body is at the stage of substitution of whole organs or limbs mechanical converters. Gameplay mechanic in Paragon is slightly different from traditional representatives of MOBA genre. Aim and control of character was realized on the pattern of action games. Furthermore during the fights need make tactical decisions that affect ourse of the skirmish. At beginning of the game you have to choose one of the characters, of course, everyone has different skills and weapons, such as firearms, magic, arch or melee weapon and shield. Skill tree allows for a significant change of style hero, you can exchange for new skills. Paragon is a game focused on multiplayer mode in which two five people team compete against each other. So, your task is to destroy enemy base, where three roads lead. On the map are scattered guard towers and a group of enemies controlled by artificial intelligence. Naturally, you have to beat them to move on. Game has superior graphic design and it is all thanks to a new graphics engine that is Uneral Engine 4. Game is available on PC and PS4. Paragon Early Access is already available but to get it you need to buy one of the founder's packs. 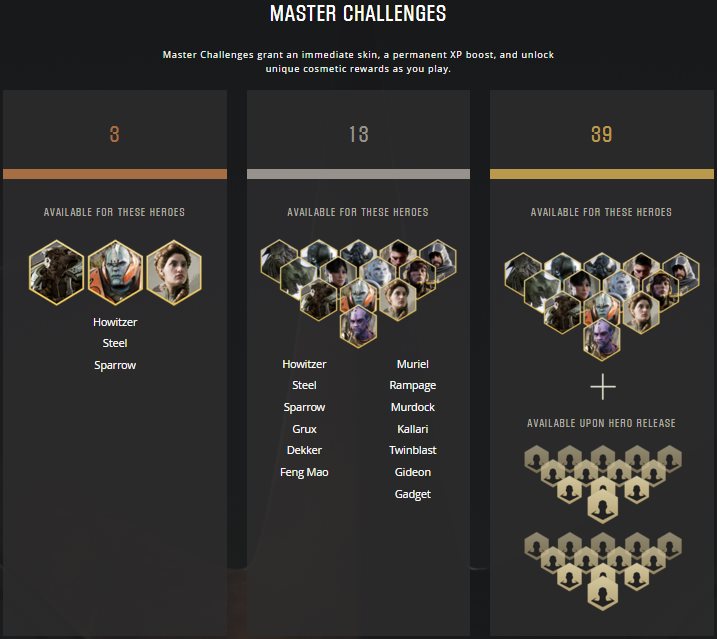